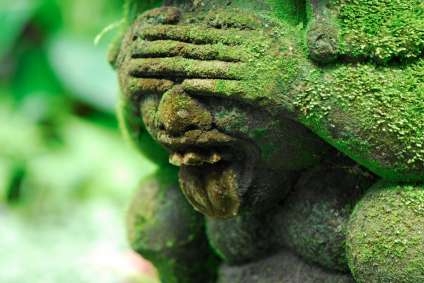 But deal numbers pegged to rise.

Activity on other exchanges also softened, reflecting weaker economic and market conditions, though Singapore was one exception, with expected proceeds in Q3 2013 up 39% on Q2 2013 to US$1.7b, on several REIT offerings.”

“Particularly under volatile market conditions, the IPO markets in Asean are expected to improve in the final months of 2013 and 2014 with a growing list of companies planning to conduct IPOs, which should result in more IPO listings from markets such as Thailand, Singapore, Malaysia and Indonesia.

This underscores the importance of IPOs having established earnings records to be able to justify investor support and acceptable pricing,” he added.

Maria Pinelli, EY’s Global Vice-Chair of Strategic Growth Markets said of the overall global IPO activity: “Despite a comparatively quiet third quarter – in line with historical trends of slower activity over the summer months – global IPO activity is expected to lift through the remainder of the year and into 2014.

The uplift in activity will vary from region to region both in terms of timing and pace.

The US market is expected to continue its strong momentum and we expect stronger IPO activity from European exchanges, especially from UK and Germany, as well as from South East Asian exchanges.”