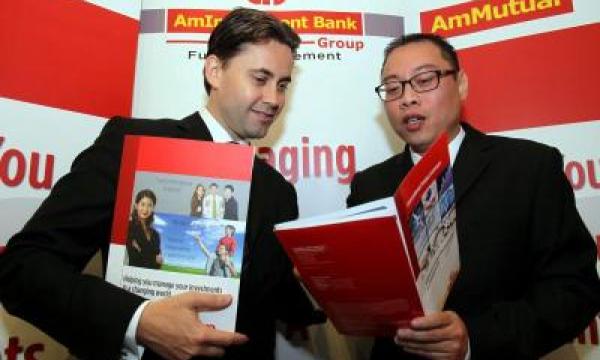 It has been appointed the transaction agent to facilitate the commodity trading via the Suq Al-Sila' trading platform on Bursa Malaysia.

AmInvestment said the sukuk comprised a 10-year RM170 million tranche and a 15-year RM155 million tranche, which made up the third and fourth issue under the GIC sukuk, respectively.

"With this issuance, GIC has successfully raised RM2.68 billion from six financing exercises via the Malaysian debt capital markets since 2008," it said.