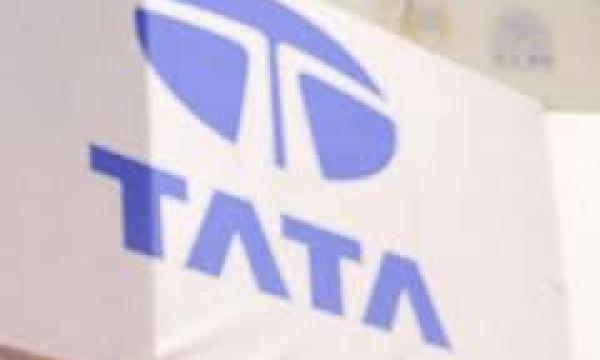 The company that already has ICICI Venture and Sequoia Capital among its investors. While the former had invested Rs 130 crore for a 24 percent stake, Sequoia had pumped in around Rs 140 crore in Star Health Investments - a special purpose vehicle floated to promote Star Health Insurance - for around 40 per cent.

It is managed by a former CMD of public sector general insurance company United India Insurance and has a capital base of around Rs 440 crore with a paid-up capital of around Rs 280 crore.

In between FY08 to FY12, its gross premium income grew at a CAGR of 61 per cent, but in recent times there has been some contraction.