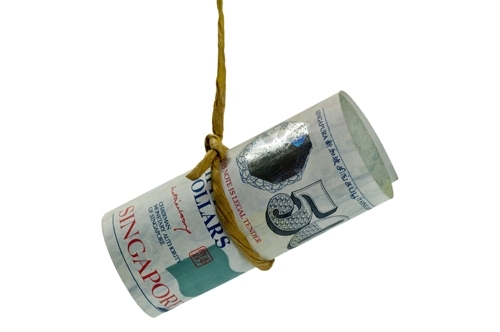 According to Thomson Reuters, primary bond offerings from Singapore-domiciled issuers reached US$15.5 billion so far this year, a 43.4% decline after witnessing a record start during the first nine months of 2012, as local companies tap both domestic and foreign bond markets to raise funds.

Singaporean borrowers tapped the US-dollar bond market with at least 11 new issues worth US$4.2 billion in proceeds, a 58.1% decline over the first nine months of 2012.

DBS Group Holdings continued to lead the Singaporean-issued bonds underwriting this year, with related proceeds of US$3.0 billion from 35 new issues, down 51.2% from the comparative period last year. DBS captured 19.5% of the market share followed by HSBC Holdings with 11.1%.

According to estimates from Thomson Reuters / Freeman Consulting Co., DBS Group Holdings booked an estimated US$11.0 million in fee revenues, a 40.7% decline from the first nine months period last year, and accounted for 16.1% of Singapore’s bond fee pool.

Underwriting fees from bond issuance by Singaporean companies fell 19.8% to US$68.1 million compared to the same period last year.