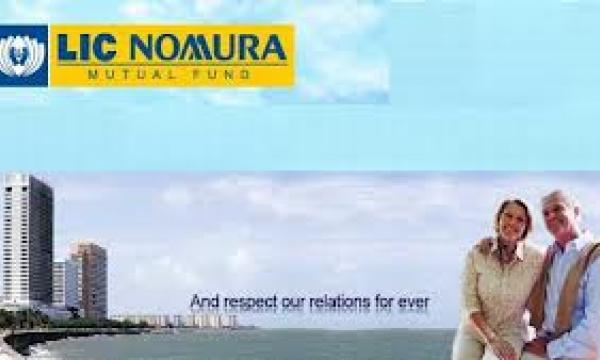 LIC Nomura hopes to get around Rs 100 crore from around 20,000 retail investors from its RGESS. launched Rajiv
The Rajiv Gandhi Equity Savings Scheme was launched by Finance Minister P Chidambaram over the weekend and so far five MFs--LIC-Nomura MF, UTI MF, SBIBSE 0.11 % MF, IDBIBSE 0.70 % MF and DSP Black Rock MF--have got the Sebi nod to launch the scheme.

The RGESS, which was opened for subscription from February 9, will close on February 25. RGESS was announced by government in the last Budget to encourage retail investors to participate in capital markets.

Under the scheme, an investor having an annual income under Rs 10 lakh, will get a tax benefit upto Rs 50,000 per year if he is new to capital market.