According to IG SG Daily, emotions are running high in the ‘Land of Smiles’. Mass street rallies continue in Bangkok despite the Senate voting against the amnesty bill.

Looking at Thailand’s stock exchange, it is difficult to tell that there are ongoing protests in Bangkok. However, the foreign fund flows and the Thai baht tell a different story. The data for the week ending November 15 shows net outflows in both Thai bonds of -$485.5m and equities of -$431.45m. The baht has weakened for the third week compared to the levels back in September.

Prime Minister Yingluck was attacked by both the local and foreign press for putting her family first and the nation second.

The move to put the amnesty bill forward has given the Democrat party a reason to seek an impeachment against her and two cabinet members for corruption and violations of the law, according to Bangkok Post. The Democrat party had forwarded a signed petition of 146 Democrat MPs with the aim of uprooting the Thaksin regime.

Thailand isn’t the only place foreign funds were pulled out off. The strength of the US bourses is seeing more inflows and investors are shifting away from emerging Asian countries. Foreign funds shows net outflows in equities for the following countries Indonesia -$191.5m, Philippines -$47m in equity, South Korea -$226.3m and Taiwan with -$676.6m for the week ending November 15. 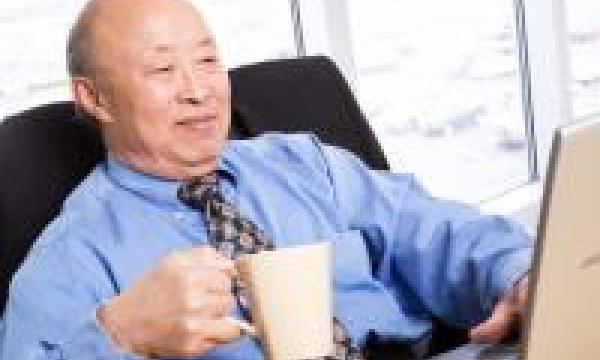