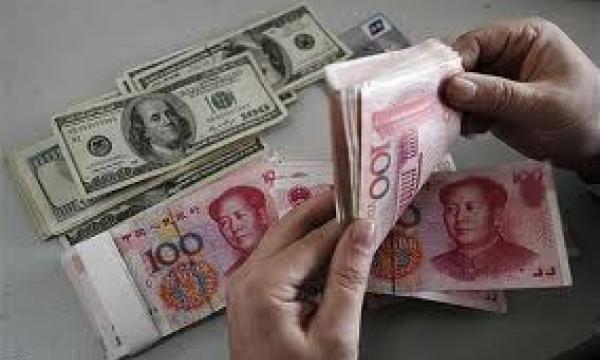 This is meant to introduce more competitors into the multi-billion-U.S. dollar market, securities regulators said.

Securities firms and other non-bank financial institutions have the talent and systems needed for fund custody and can offer differentiated services, a CSRC statement quoted an unidentified CSRC official as saying.

However, brokerage firms cannot provide such services for fund companies they control, the official said.

Although several securities companies have been allowed to experiment with fund custodian services in China, the market is currently open only to commercial banks.

Eighteen lenders acted as custodians for 1,100 mutual funds worth 2.37 trillion yuan (377 billion U.S. dollars) as of the end of September 2012, according to CSRC figures.

The China Securities Regulatory Commission released provisional rules on the operation of such services on its website in order to seek public opinion.