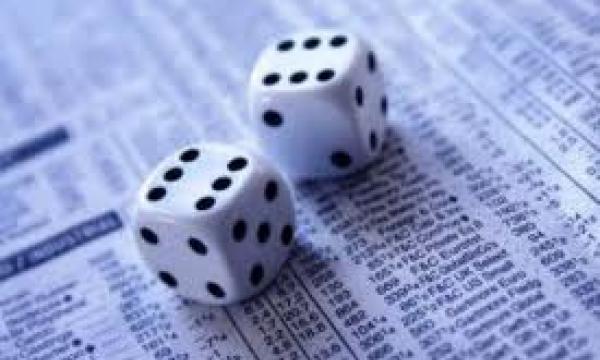 China will boosts its debt market by introducing low-cost, liquid products to a wider pool of investors.

The country hopes to accomplish this by launching its first exchange-traded bond funds.

The government has said that bond futures and other derivatives will also be rolled out soon to offer vehicles for hedging, without giving a specific timetable.

China has been encouraging companies to issue bonds to wean the economy from its reliance on bank lending and to alleviate pressure on its equities markets, where more than 800 companies are waiting to get listed.