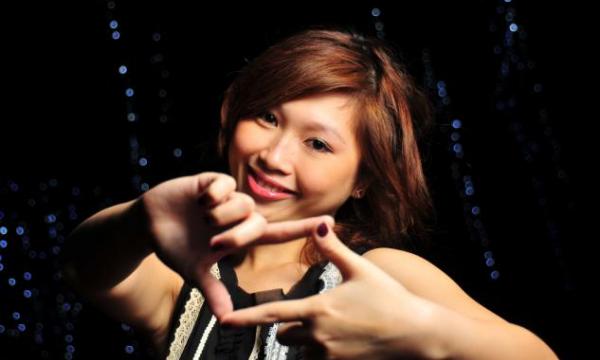 Shares of Asian firms with stable outlooks jumped to 75%

Will the trend continue for the rest of 2013?

In a report, Moody's Investors Service says that the rating trend for non-financial corporates in Asia Pacific (ex-Japan) was stable in 2Q 2013, driven mainly by the stabilization of the rating outlooks for Chinese property companies and the better-than-expected performance of Indonesian developers.

"We expect the stable rating trend to continue for the rest of 2013, given our expectation that China's GDP will grow 7%-8% during the year, the overall improvement in the liquidity profiles of Asian issuers, and our expectation that the availability of liquidity and credit will remain sufficient despite some tightening in China," says Clara Lau, a Moody's Group Credit Officer.

However, headwinds such as tightening liquidity and slowing economic growth in China could affect the stable rating trend. Moreover, uncertainty related to the timing of the end of the quantitative easing measures by the US government could result in volatility in the credit markets.

"We expect metals and mining, commodity-related and consumer electronics companies to remain under pressure in the face of weakening demand from China," Lau says.

Highly leveraged Chinese companies will also be vulnerable to the slowdown in the domestic economy, as they have limited financial flexibility to cope with a market downturn. Chinese property developers with low ratings are also susceptible to higher refinancing risks if liquidity tightens further in China.
Many Korean companies will also remain under pressure as a result of weak growth in key export markets, subdued domestic consumer spending, and the appreciation of the KRW against the USD and JPY, as well as the aggressive investment strategies of some companies.

For Japanese non-financial corporates, the negative rating trend eased somewhat in 2Q 2013, despite the sluggish economy and the uncertainty related to global economic growth. The share of ratings with negative implications decreased to 42% at end-2Q 2013 from 44% at end-1Q 2013, while the share of stable outlooks edged up to 55% from 54%.

"We expect the pressure to continue easing during the rest of 2013, as Japanese corporates benefit from the weakened yen and demand arising from domestic reconstruction investments," Lau adds.\

The rating trend for Australian and New Zealand corporates should also remain stable, except for metals and mining issuers which will continue to grapple with weak commodity prices and demand, and overcapacity.