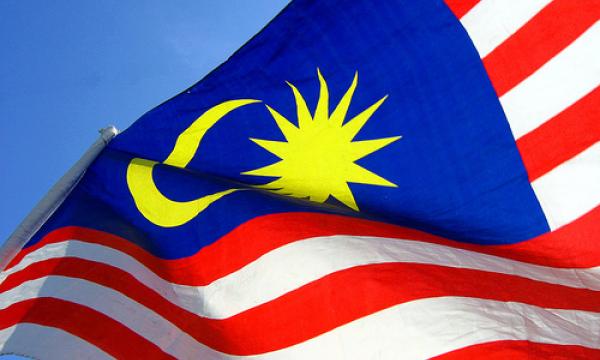 Narrow revenue base is one.

Malaysia's A3 government bond rating is based on our methodological assessment of moderate economic resiliency, supported by a highly open, medium-sized economy and a well-diversified external sector. However, economic growth has been relatively dependent on public-sector expenditure.

Although Malaysia's per capita income is lower than most rating peers, its indicators of governance, regulatory quality, and competitiveness are better than similarly rated countries.

The high degree of government financial strength is underpinned by the country's strong external position and high savings rates as compared to peers. The latter provides a substantial local currency and largely domestic source of financing for the fiscal deficit and government debt -- both of which, however, are higher than at comparably rated peers.

The authorities have the institutional capabilities for advancing reforms, however, political willingness has been lacking.

Nonetheless, high fiscal financing requirements will be supported by a large pool of domestic savings, a liquid domestic investor base, and a strong net external creditor position.

Malaysia has strong and well-managed corporate and banking sectors; and its state-owned enterprises are undergoing reform. As a result, the sovereign's exposure to contingent liabilities is quite low.

Contentious domestic politics have slowed policy reform, but is unlikely to result in widespread instability.

Following the implementation of countercyclical measures in the wake of the global financial crisis, fiscal and debt ratios worsened and have yet to recover to pre-crisis levels. Nevertheless, funding conditions have not been adversely affected, while the government's debt profile remains favorable as compared to peers.

In January 2013, Moody's readjusted the country ceilings for Malaysia based on our assessment of moratorium risks given the country's ability and perceived willingness to service both its public and private cross-border debt obligations.