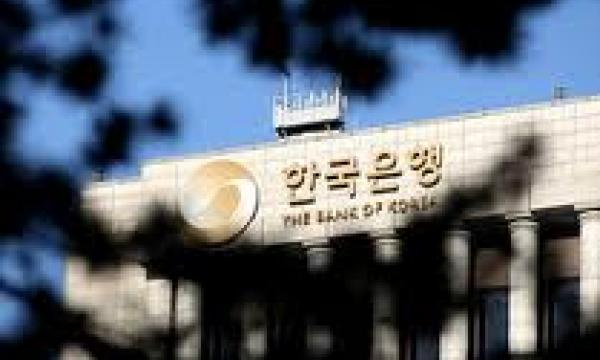 South Korea to come up with first local hedge fund

South Korea is moving to quicken a regulatory revision in a bid to launch the first local hedge fund within this year.


The country's Financial Services Commission had planned to submit a revision bill to the capital market law to parliament in July or August as part of its efforts to spur the creation of local hedge funds.

Instead of rewriting the law, the FSC will seek to amend the law's enforcement decree, which may take two to three months, to save time and head off potential disagreements during the law revision process, the official said.

"The target is to help create the first local hedge fund within this year," the official said.

The full story is available at yonhapnews.co.kr.