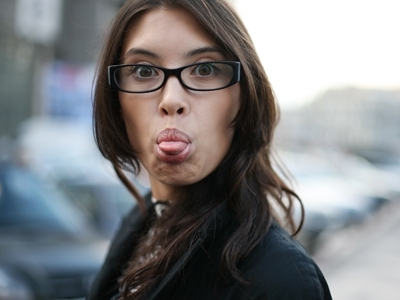 But other regions were severely hit.

According to Eurekahedge, Japanese hedge funds outperformed underlying stocks, up by 0.15% in June and 17.38% year-to-date

June witnessed a continuation of downside momentum from the end of May as markets reacted adversely to speculation about a slowdown in the FED’s bond buying operations.

The S&P 500 index was down 1.50% while the FTSE100 and Hang Seng index were down 5.58% and 7.10% respectively. Asia ex-Japan markets were the worst hit as lacklustre manufacturing data from China continued the flow of dreary macroeconomic numbers from China. Japanese stocks proved to be more resilient compared to their counterparts - with the Nikkei 225 and Tokyo Topix down 0.71% and 0.17% respectively.

Towards the end of the month, market reaction to the US Federal Reserve’s indicated framework was downplayed as both the scale and pace of the slowdown in asset repurchase is contingent upon the US economic recovery which is still far from complete. A further boost of confidence was added to the markets as the European Central Bank re-affirmed the continuation of its loose monetary policy.

All major hedge fund investment regions, with the exception of Japan, finished in negative territory for the month. The Eurekahedge Asia ex-Japan Hedge Fund Index saw the largest decline among all regional mandates, down by 4.63%. It still managed to outperform the underlying markets as the MSCI Asia Ex Japan Index dropped by 6.75% for the month.

The seven month streak of positive returns for North American hedge funds also came to an end as the Eurekahedge North American Hedge Fund Index was down 0.10% (up 4.07% YTD) – a significant outperformance to the S&P 500 which declined 1.50%.

While Prime Minister Abe outlined the ‘3rd arrow’ of his economic policy, it did not do much to boost up the market and funds with low long exposures were the ones that performed well during the month while some managers with exposure to transport and industrials also reported gains.

All hedge fund strategies yielded negative returns in June. Multi-strategy hedge funds were the worst performer for the month with a loss of 2.20%, followed by long/short equities (down 1.66%) as the global equity markets witnessed broad-based declines.

CTA/managed futures posted the second consecutive month of negative returns, down by 1.14% in June and 1.35% year-to-date. The S&P GSCI precious metals total return index fell 12.21% during the month while CTA managers also suffered losses in equity and bond futures.