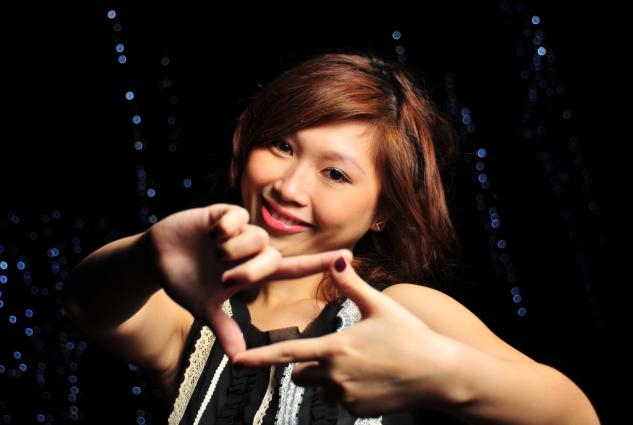 Although Japan focused hedge funds were marginally down by 0.10% during the month, they still outperformed the underlying markets for the fourth consecutive month, as the Nikkei 225 was down 2.04% and the Tokyo Topix declined by 2.27% during the month.

Hedge funds posted slightly negative returns in August, amid increasing risk aversion in the markets. The Eurekahedge Hedge Fund Index was down 0.23% during the month as global markets reverted to ‘risk-off’ mode amid fears of another war in the Middle East and speculation that the US Federal Reserve will slow down its asset purchase program.

The MSCI World Index was down by 2.26 % during the month.

Total assets under management (AUM) declined by US$6.3 billion during the month, bringing the size of the industry to US$1.90 trillion.

Most of the negative impact on total assets came from negative performance in August as managers lost US$4.7 billion over the course of the month. The industry also witnessed net negative asset flows of US$1.62 billion during the month.