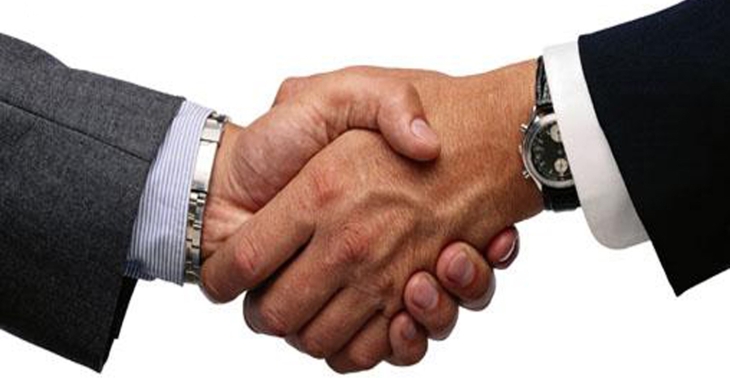 On 20 September 2013 the Finance Ministers of Singapore, Australia, Korea and New Zealand signed a Statement of Intent on the establishment of the Asia Region Funds Passport.

This will provide investors in the region access to a broader range of quality investment products and also strengthen the region's fund management capability. The signatories also endorsed the Framework Document which sets out the initial guiding principles and basic arrangements for the Passport.

The signatory nations will now have public consultations within their economies on the detailed rules which would be necessary to implement the principles and basic arrangements set forth in the Framework Document.

The fund manager must be authorised, approved, registered or licensed and have its principal place of business in that Passport member country.

It is expected that the host economy laws and regulations will apply where they relate to the direct interaction between the investor and the Passport fund.

The home economy laws and regulations will apply to the licensing of the fund manager, authorisation and operation of the collective investment scheme, general duties of fund managers and its directors and officers, outsourcing and service provider requirements, risk management requirements and meetings of Passport fund members.

Colin Ng & Partners added that there will also be special Passport rules dealing with the streamlined authorisation process, advanced qualifications and experience, delegation, custody of assets, valuation, short selling, use of derivatives, redemption and suspension etc.

The parties are working towards implementation of the Passport by 2016. The Passport will be established initially with a limited number of Passport member economies which form the pilot group for the initiative and other economies will be added in future.

(This article was first published by Colin Ng & Partners)