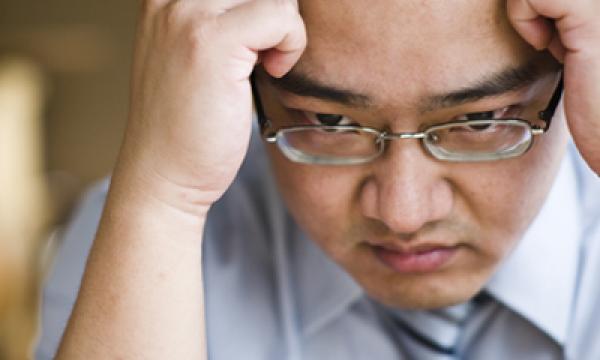 According to DBS, China has driven Asia's growth for the past decade. However, new driver means new risk. With recent reports on China's economic slowdown, everyone can't help but wonder as to its implication on the rest of Asian economies.

DBS notes that everyone in Asia is vulnerable to the changes underway in China.

How will China's slower growth affect the rest of Asia? Perhaps less than one might think. This is because any country's growth potential is more of a supply side issue than a demand side issue.

Korea, for example, might max out at a 4% rate of GDP growth, given its population growth, technological level, productivity growth, and so on. More demand from China, or anywhere. might give Korea a temporary/cyclical boost but it can't raise korea's growth above 4% for very long. Conversely, less demand from china shouldn't lower Korea's potential either.

Even at today's knocked-down 7.5% growth pace, China 'adds' an entire Korea to its economy every 2 years. It adds a Singapore evry 5 months. Okay, Singapore's small.

So, consider this fact instead: the growth in just China's investment was one-third more than all the GDP growth in all the other Asia-10 countries combined!

Changes in this kind of demand growth have to have an impact on the region and they already are.

From a tourism angle, taiwan and Thailand are the most vulnerable to a slower China. 35% of Taiwan's tourists come from China wheras Thailand's economy is highly dependednt on its tourism sector.