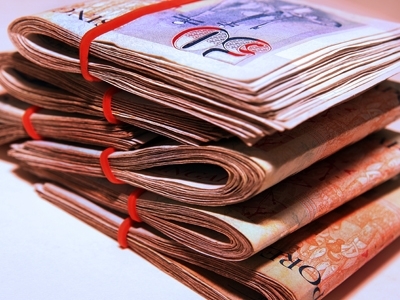 According to a release, as interest in foreign investment in UK has waned Asian investors look toward investment opportunities in Auckland, New Zealand.

Singapore has now replaced Japan as the fourth-largest foreign investor in New Zealand. Statistics New Zealand figures show total foreign direct investment from South East Asia hit $4.4 billion in the year to end of March, up from $2.8b a year before. Most of the rise reflected greater investment from Singapore.

Rob Young, Sales Director for Conrad Properties Group, says ‘According to the Real Estate Institute of New Zealand, the Auckland median dwelling price has increased a remarkable 103% over the last ten years, and is predicted to continue. We have waited some four years for the New Zealand property market to strengthen.

So far this year we have rolled out 2 new residential projects off plan in prime central city sought after locations. The first launch of Urba was 85% sold out within 12 weeks, the second Queens Residences which launched early August has met with similar success.

There has been tremendous interest and sales to local NZ and offshore Asian investors who are attracted to New Zealand because it offers a transparent and stable business environment and positive outlook with its consistent economic growth, strong currency, and population growth.

Long term investors and immigrants commit because they value what NZ has to offer such as a transparent real estate sector and title guaranteed, favourable long term economic indicators and solid long term returns, superior quality assets and a property market that is at the bottom of the property cycle, no land tax and no stamp or conveyance duties.

We will be launching our third residential project in NZ and Asia in October.”

Established in 1994, Conrad has completed in excess of 3,500 residential and commercial units. Conrad Properties is headquartered in Sydney, Australia, and also has an office in Auckland, New Zealand.