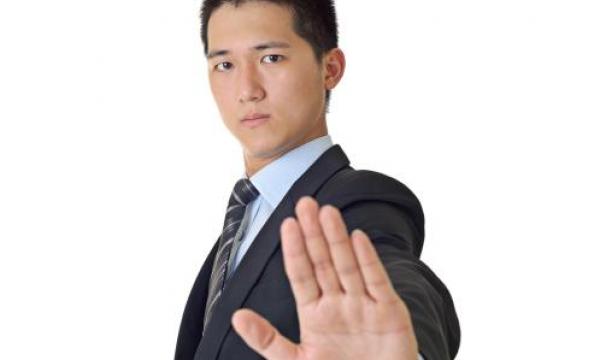 According to Thomson Reuters, buyside financial sponsor M&A activity in Asia Pacific reached US$10.4 billion so far this year, an 18.0% drop from the first half of 2012 (US$12.7 billion).

Driven by US-based private equity firm TPG Capital’s acquisition of Ingham Enterprises Pty Ltd for an estimated value of AU$880 million (US$904.1 million) in a leverage buyout transaction, the Consumer Staples sector saw more than a four-fold increase in deal value to US$3.7 billion from the first half of 2012 and accounted for 35.5% of the Private Equity-backed M&A in Asia Pacific.

To date, China is the most targeted nation which accounted for 30.5% of the private equity-backed M&A in the region. 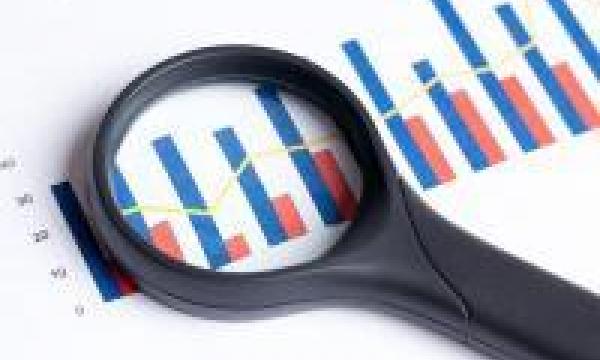