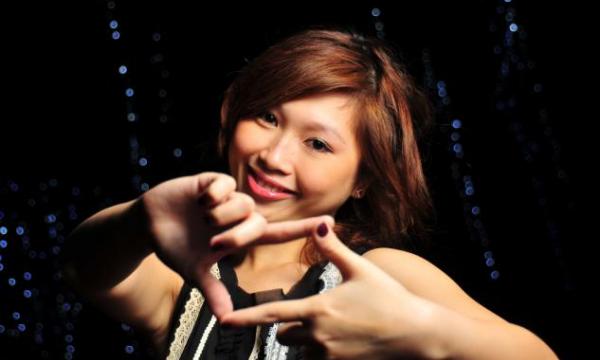 Nearly 4 in 10 investors to increase direct, unlisted investments in 2013

According to a release by AMP Capital Investors Limited, institutional investors are most likely to continue to increase allocations to alternative asset classes, especially direct infrastructure, private equity and listed real estate.

The survey of global institutional investors who manage a collective US$1.9 trillion revealed a net increase in allocations to alternative investments in Q1 2013.

Almost a third of survey respondents anticipated an increase in their allocation to alternatives in 2013 with listed and unlisted real estate and infrastructure making up one of the fastest growing segments.

The report also noted that thirty-six per cent of respondents (or nearly 4 in 10) in Asia anticipate increasing their direct/unlisted investments in the year ahead, while 46 per cent of those in Europe and 38 per cent in the Americas foresee such a change.