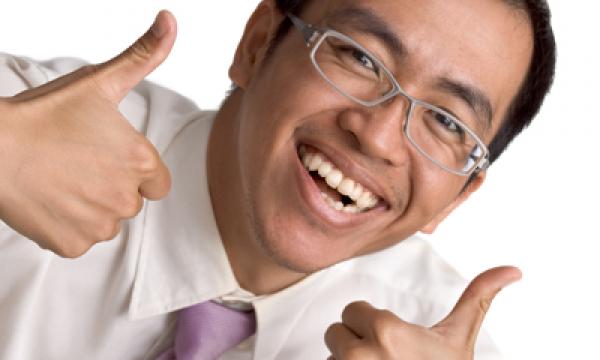 It also involved a US company.

The deal is the largest ever Chinese acquisition of a US company and this year’s top deal involving Asia Pacific M&A. China outbound into US reached a record volume of US$11.1 billion, more than double the US$5.4 billion worth of announced deals during the first half of 2012. Total deal value for China outbound M&A amounted to US$36.3 billion, up 110.7% from the first half of 2012.