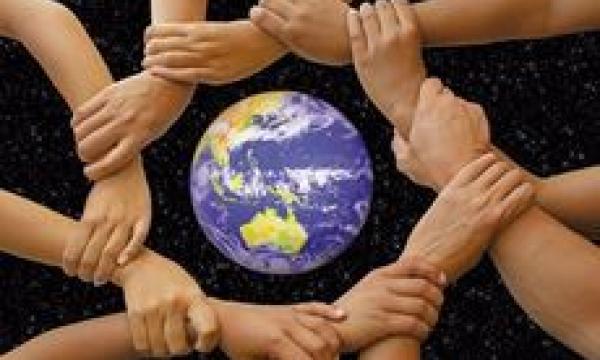 Here's the largest deal which forked out $5.7bn.

Dealogic noted that finance led all industries in volume last week with $5.8bn from 11 deals.

The largest deal in Asia Pacific (ex Japan) last week was the tender offer of Mitsubishi UFJ Financial Group Inc (MUFG), the listed Japanese financial company, to acquire 75% stake in Bank of Ayudhya pcl, a commercial bank based in Thailand, for a total consideration of  Bt177.7bn ($5.7bn).