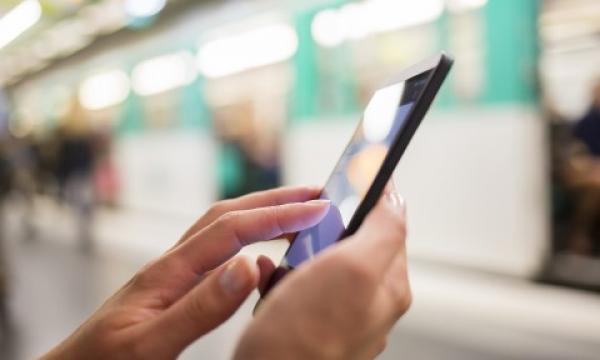 They would be laden with huge capital outlays.

There is no denying that the road to 5G is on. According to DBS Vickers Securities, 5G aims to achieve data transfer rates of 1Gbps, which is usually associated with fibre and other high-capacity wired connections

DBS said telcos which perpetuate the network ownership model would be presented with two main challenges. One is that they would be laden with gargantuan capital outlays estimated to be two to three times of the current levels over the next five years.

"Their diminished cash flows might also hamper their ability to obtain financing for these capital expenditures at a feasible cost," it explained.

More so, additional expenditure from operating the 5G equipment would cause a drag on their earnings.