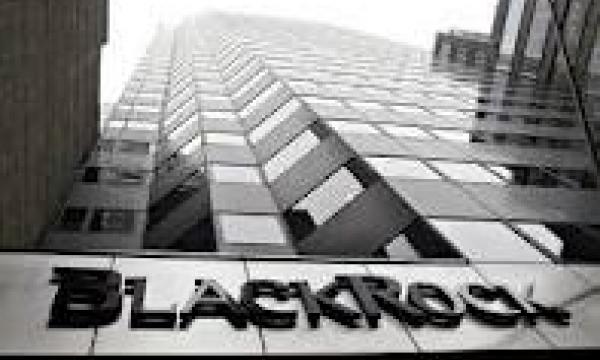 BlackRock Inc and China Investment Corp will jointly launch an investment fund likely to be worth several billion US dollars.

One purpose of the fund, still in the planning stages, would be to invest in China itself, accroding to Hu Bing, a senior official at CIC.

“BlackRock’s strength is in its familiarity with global markets and policies, and it can help identify acquisition targets for Chinese companies,” said Cindy Qu, an analyst at fund consultancy Z-Ben Advisors. “Meanwhile, the fund enables BlackRock to benefit from China’s outbound investment boom.”

The fund would help expand BlackRock’s footprint in Asia, where the asset manager has only a small presence outside of Japan. In China, BlackRock holds a minority stake in mutual fund house Bank of China Investment Management Co.