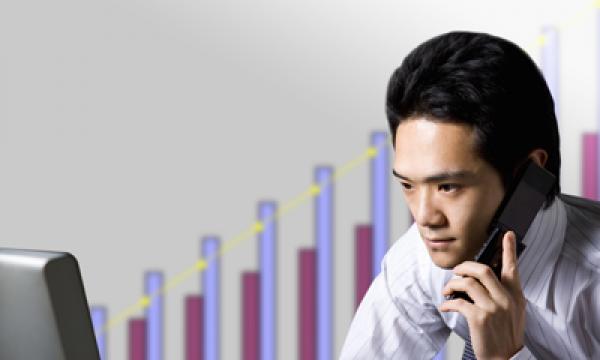 Here's why reinsurance market could boom in Asia soon

Growth momentum is expected to be boosted by increasing risk awareness and continued demand for reinsurance protection by the direct insurance companies in the region, especially in the wake of multiple natural catastrophes that have occurred in recent years.

In particular, three of the most populated emerging markets in Asia: China, India, and Indonesia, had relatively low penetration rates (from 1.77%-3.96%). These markets, with rising household income and rapid industrialisation, contain 68.6% of Asia’s population.

Fitch envisages a trend of new Asia-based reinsurers being set up to tap the extensive reinsurance business potential in the region.

The latest entrant is Peak Reinsurance (Peak Re), which was set up in January 2013 in Hong Kong. Peak Re was initially capitalised at USD550m; it focuses on underwriting property and casualty reinsurance business across Asia, particularly the emerging Chinese market.