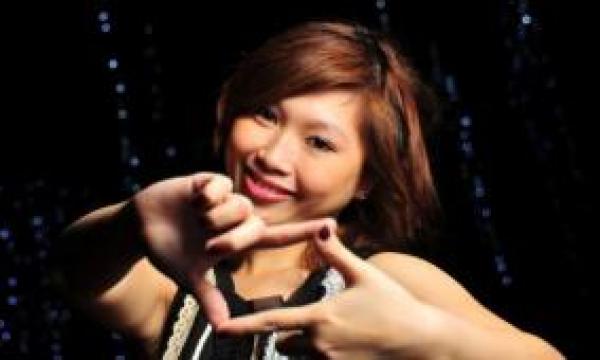 After a disappointing run this year.

Max Loh, EY’s Asean and Singapore Managing Partner and IPO Leader, said: “Despite the freeze in IPO activity in Mainland China with listings suspended since late 2012, the region has seen high levels of activity in 2013, with Hong Kong, Japan and Southeast Asia seeing an increase in the number of deals and capital raised – a trend that is set to continue into 2014.

We expect continued robustness of Mainland China and Southeast Asia IPOs in 2014 and beyond. The robust economic activity in the individual ASEAN economies and the economic integration benefits from the creation of the ASEAN Economic Community (AEC) should create further momentum.”