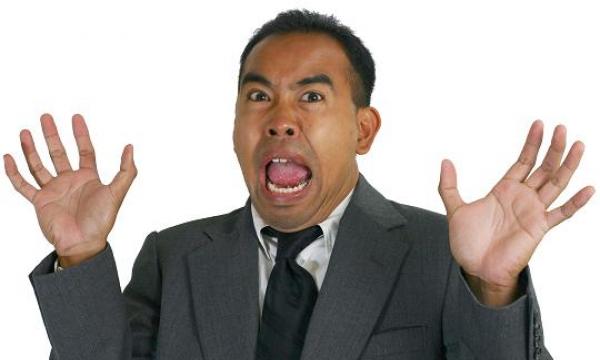 According to a release, KPMG’s latest M&A Predictor shows that deal appetite among the world’s largest companies is higher than it was a year ago, with forward P/E ratios – a measure of confidence, or appetite – up 14 percent from June 2012.

However, forward P/E ratios over the past six months have remained rather stagnant since the start of the calendar year.

Mr Sharma said: “Inbound M&A activity is likely to hold up in the consumer sector as the landmark F&N transaction has helped to raise publicity for the Singapore brand. Singapore companies are also looking at Indonesia and Myanmar to expand their presence in Southeast Asia.”